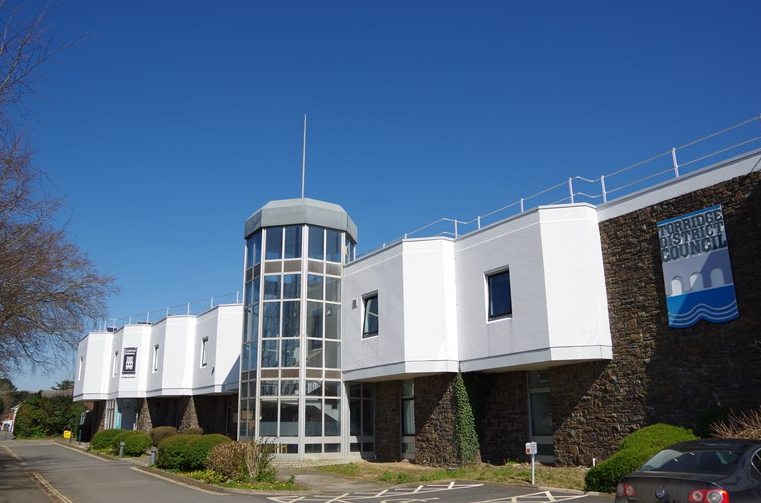 Torridge District Council continues to push forward with a series of initiatives to try and tackle the Housing Crisis head on. Affordable housing is one of the key issues facing all Councils throughout the Country, but it is particularly relevant in desirable areas such as Torridge where house prices have skyrocketed over the last 12 months. Ensuring an adequate supply through future development is therefore vitally important.

In November 2021, Councillors called for a report looking at housing options in Torridge. The report acknowledged the work already initiated by the Council to try and tackle the housing crisis. This included the possible use of modular housing units, evaluating options to reduce the number of empty homes, and bringing forward schemes in partnership with local social housing providers. The resulting delivery of 52 affordable units in Bideford in partnership with Westward Housing is a good example of how partnerships have already delivered results.

There was unanimous support to the proposal for a two phased approach to tackle the crisis. The initial phase includes employing trained facilitators to work with the Council to find solutions to the viability arguments that have historically suppressed the delivery of affordable housing below the 30% level wanted by Councillors.

The Council has undertaken an assessment of all the land in its ownership to produce a list of potential sites. Following on from this the authority plans to quickly finalise a Housing Delivery Plan including partnerships, financial commitments, and time frames. Several sites with potential have been identified and are currently undergoing further evaluation and costing to ensure they are viable.

Discussions with social landlords and housing associations are advancing in parallel with options for future projects being developed. These will be presented to Full Council later in the year for approval and implementation.

The Council has received £173,574 funding from the Department for Levelling Up, Housing and Communities to provide three modular homes. The modular homes are fully furnished and can be used to house an individual or small family in a temporary capacity whilst longer term accommodation is arranged. This is a critical piece of the housing jigsaw when so many families and individuals are facing immediate housing needs. Members at Full Council approved two sites, Windmill Lane and Springfield Car Park to advance such accommodation, Officers will now seek the necessary consents to implement these plans as quickly as possible.

"We know that the crisis is having a significant impact on residents and finding somewhere affordable to live is not easy both in Torridge and right across the South West. Affordable housing remains one of the key priorities for the Council and Officers are working hard on a range of projects to address the situation. While there are no quick fixes for the situation, we're hopeful that by approaching the problem through several different project streams, collectively this will have a meaningful impact for those seeking help.

We also recognise the immediate need, and impact on those who find themselves homeless and that is why we are taking action to provide more temporary accommodation.

We have many other plans in the pipeline, which I hope to be able to announce in the coming weeks."