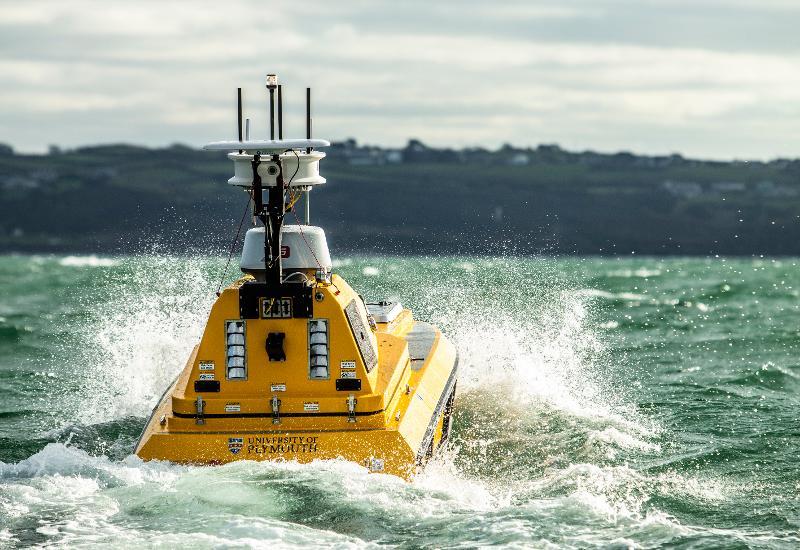 The University of Plymouth: working to boost the economy and environment in northern Devon

The proposals for Middle Dock present a new opportunity to harness the University of Plymouth's world-leading marine and maritime expertise at the same time as benefitting the local community. Ranked among the top four universities in the world for the quality of its marine research and teaching, the University is among the UK's leading proponents of clean maritime innovation.

The Clean Maritime Innovation Centre will also further cement the University's position as a UK leader in offshore renewable energy research and innovation- hugely important given the Celtic Sea Floating Offshore Wind opportunities, and providing a route to strengthen local supply chain opportunities in Torridge, northern Devon and across Devon and Plymouth. The University leads the £9million Supergen Offshore Renewable Energy Hub, which brings together a network of academic, industrial and policy stakeholders to champion and maintain the UK's wave, tidal and offshore wind expertise.

Further developing this expertise at the proposed Appledore Clean Maritime Innovation Centre will also build on the University's rich and proud heritage of working in tandem with communities in northern Devon.

For several decades, it has been working alongside Petroc to push forward educational success, and drive up attainment, in further and higher education. Several University-approved qualifications are currently being delivered at Petroc's campuses in subjects including education, computing, science, engineering, and health and care. The proposals will see that relationship strengthened, enabling Petroc to deliver a far wider range of maritime-related courses as well.

The University of Plymouth has also been involved since 2016 in Defra's North Devon Marine Pioneer programme, which is central to the UK Government's 25-Year Environment Plan. That work is now being expanded as part of a £1.37 million project, led by the North Devon UNESCO Biosphere, which aims to promote green growth and investment in the region.

"Appledore has a proud place in the history of maritime innovation. This scheme offers the exciting and genuine prospect of us working to ensure that rich heritage can continue. The plans for Middle Dock will create a centre where our expertise continues to be channelled in a way that addresses some of the most pressing global challenges, while at the same time reinvigorating the local community. Working with our long-standing partners at Petroc, we can also ensure it boosts current attainment levels while inspiring and educating future generations."