How your Business Rates are worked out 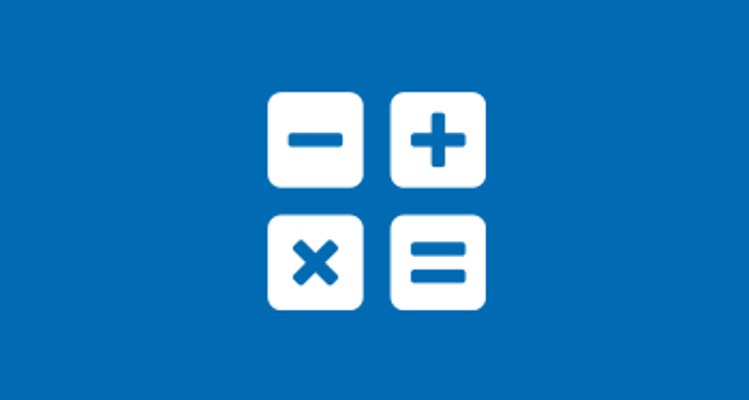 The Council multiplies the rateable value of your property, which is set by the Valuation Office Agency, by a multiplier (the national non-domestic multiplier) which is set by central government. It is set for the whole of England and is effective from 1 April each year. The multiplier represents the number of pence in each pound of the rateable value that will be payable in business rates before any reliefs or discounts are applied. The calculation gives the amount of rates payable for the year.

The Government reviews the multiplier each year to reflect changes in inflation. By law, the multiplier cannot increase or decrease by more than the rate of inflation, except in the year of a revaluation. In that year it is set at a level which will keep the total amount raised in rates after the revaluation the same as before, plus inflation for that year. Revaluations generally take place every five years. The most recent revaluation took effect from 1 April 2017. The next revaluation will take effect in 2023.

The rateable value of a property is an assessment of the annual rent the property would rent for it it were available to let on the open market at a fixed valuation date. (This is known as the Antecedent Valuation Date or AVD).

The multipliers from 2017 onwards are shown below

If the rateable value of your property changes significantly as a result of the revaluation, the changes in your rates bill will be phased in. We will include any transitional phasing automatically when calculating what business rates you should pay. The amount of relief will be shown on your bill, and will continue to apply each year until the full amount becomes due.

There are limits on how much your rates can increase or decrease.

If your rateable value has increased as a result of the 2017 revaluation, the maximum amount your bill can increase by each year is:

If your rateable value has decreased as a result of the 2017 revaluation, the maximum amount your bill can decrease by each year is:

The final figure will be adjusted by the annual rate of inflation.