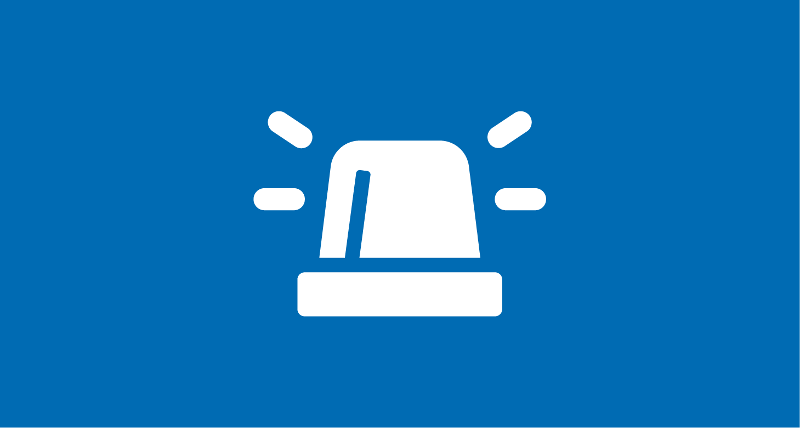 The results of the PCC election held on 5th May 2016 are as set out below.

The remaining candidates were:

Second Round and Results

The total number of valid second preference votes cast for each of the remaining candidates are shown below:

Alison Selina Hernandez has been elected as the new Police and Crime Commissioner for Devon and Cornwall, including the Isles of Scilly.

The total number of valid first and second preference votes cast for each of the two candidates was:

The total number of rejected papers at the first count was 9,530

The overall turnout in the police area was : 22.8%