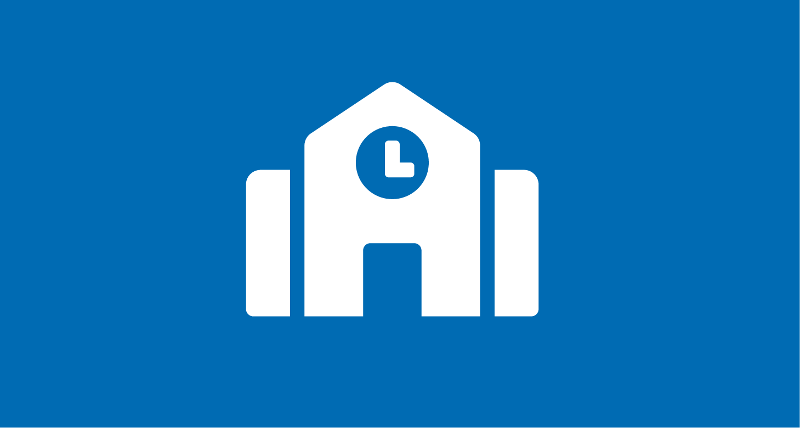 I, being the Deputy Returning Officer at the above Election, do hereby give notice that the number of votes recorded for each Candidate at the said Election is as follows:

And I do hereby declare that the said MARY BEATRICE BARFETT is duly elected Councillor for the said Town Council.

The number of ballot papers rejected was as follows:-

(A)  want of official mark

(C)  writing or mark by which voter could be identified

(D)  being unmarked or wholly void for uncertainty

Printed and Published by the Returning officer