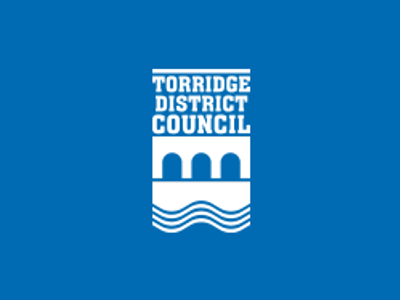 I, JENNIFER A CAWSEY, being the Deputy Returning Officer at the above election, do hereby give notice that the number of votes recorded for each Candidate at the said election is as follows :-

Printed and published by the Returning Officer