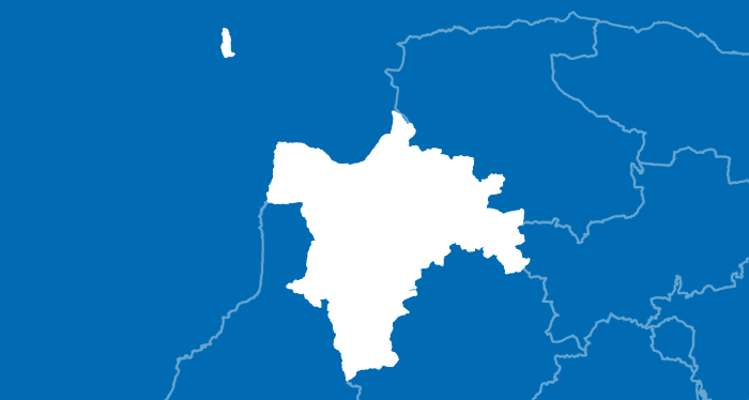 The Coastline and the Shoreline Management Plan (SMP)

Torridge has a coastline of approximately 45km, stretching from the Cornwall border just south of Welcombe, to Northam Burrows Country Park in the mouth of the Taw Torridge Estuary. The coast has a rich diversity in its physical form and natural environment with some of the finest coastal scenery in the country and as such has been designated:

Much of our coastline is natural, and only has man-made defences at the coastal towns, villages and at the historic landfill site in Northam Burrows. It isn't practical or desirable to defend against all erosion risk and this is taken into account within the North Devon and Somerset Shoreline Management Plan adopted in 2010. The SMP was adopted in 2010 and sets out the plans and strategies for managing our coastline. The overall aim of the SMP is to set out a plan for a 100-year period, indicating how our coastline should be managed and taking account of the wider implications on the neighbouring coastline and environment.

It provides a large-scale assessment of the risks associated with coastal processes and presents a non-statutory policy framework to reduce the risks to people and the developed, historic and natural environment in a sustainable manner into the 22nd century.

There are 2 different types of coast defence works:

The government Department for the Environment, Food and Rural Affairs gives maritime councils grant-in-aid for carrying out works on the coastline. These grants are distributed by the Environment Agency. Works can only go ahead if it can be shown that they are technically sound and environmentally, socially and economically justified.

Works eligible for a grant-in-aid

Grant-in-aid can be used for projects to: