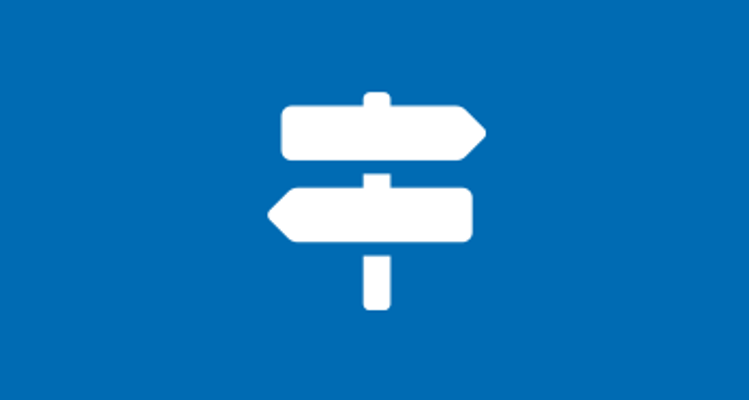 By Road - Access to the Torridge District and the principal town of Bideford is quick and easy via the motorways or along the south coast of England. From Junction 27 of the M5, Torridge is a simple 45 minute drive along the A361 and A39.

By Rail - Eurostar and Channel Tunnel provide quick and easy access from many European cities to London Waterloo. Onwards fast and frequent high speed trains run from London Paddington to Exeter. The fastest service takes just two hours. From Exeter a scenic trip along the Tarka Line brings passengers into Barnstaple. Frequent local bus services are then available to get you to your final destination.

By Coach - Direct long distance coach services operate from all major routes in the country to Torridge via London, Bristol or Birmingham. The nationwide service National Express calls into Bideford, Northam and Westward Ho! A local bus service operates between Exeter and Bideford.

By Air - Whether arriving by sea or air, Torridge is easily accessible. There are regional airports at Bristol and Exeter. Both are within an easy drive of the area and car hire is available at the airports.